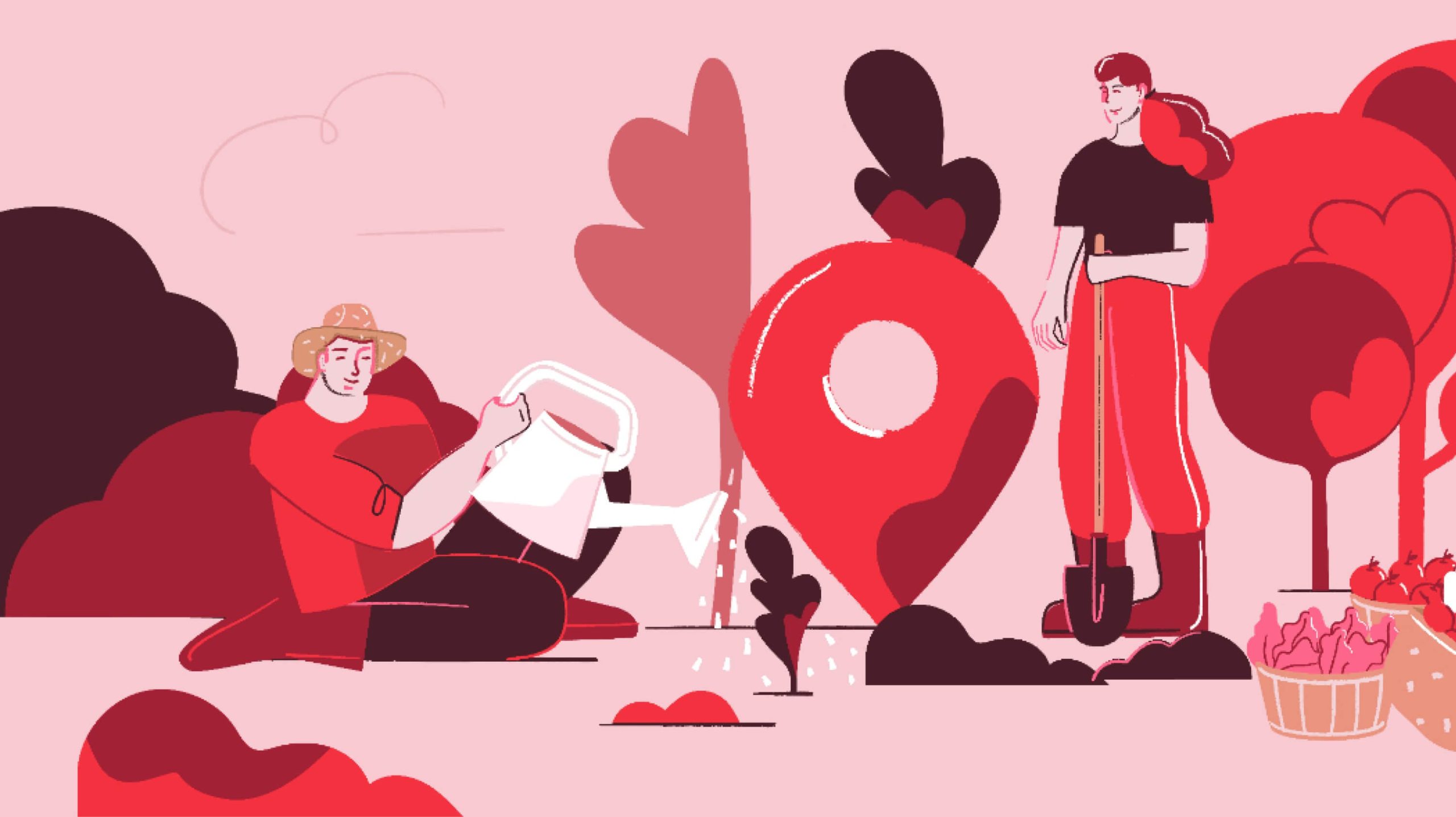 Many businesses in our society find their purpose in the services they provide to the community, although we are not always aware of this. In Quebec, we have chosen the month of November to celebrate and increase the visibility of these grocery stores, micro-breweries, thrift stores or community bookstores.

What is a social economy enterprise?

Also known as collective enterprises, these organizations operate according to a principle of solidarity and social utility. They defend the common good (safeguarding the environment, minority rights, accessibility of goods and services, etc.). They are characterized by “reciprocity” through the reinvestment of their profits into the support they offer around them.
In short, a social economy enterprise is a structure of public utility, which places the human being at the heart of its concerns.
In Quebec, there are no fewer than 11,200 such businesses, and they generate nearly $48 billion annually and employ more than 220,000 people. *

In concrete terms, what is the impact of social economy enterprises?

Every social economy enterprise exists because it responds to a need in its community. When Renaissance was founded in 1994, it had a primary objective (which hasn’t changed!) to reintegrate people far removed from the labour market. All revenues from the sale of donations at Renaissance support this social mission, hence the “reciprocity” mentioned above. Since the beginning, more than 7,000 people have been helped in returning to work.
Social economy enterprises serve to promote local commerce, create jobs, divert goods from landfills, and much more. Every year, they make a difference in the lives of thousands, even millions of people.

Make a difference and participate in a social economy enterprise!

By getting involved with a social economy enterprise, you can make a difference in the world around you. By working with them, buying their products, and donating used items to second-hand stores, you’re doing something both for the community and for the environment. Further to that, have you ever considered voluteering, and asking for tasks that would interest you? You can also take part in citizen events such as walks, waste collection days, or even, if you are able, make a monetary donation.

Of all these actions, the right one for you is the one in which you’re completely willing to devote your goodwill. Goodwill is what social economy enterprises are made of, and they still need it!